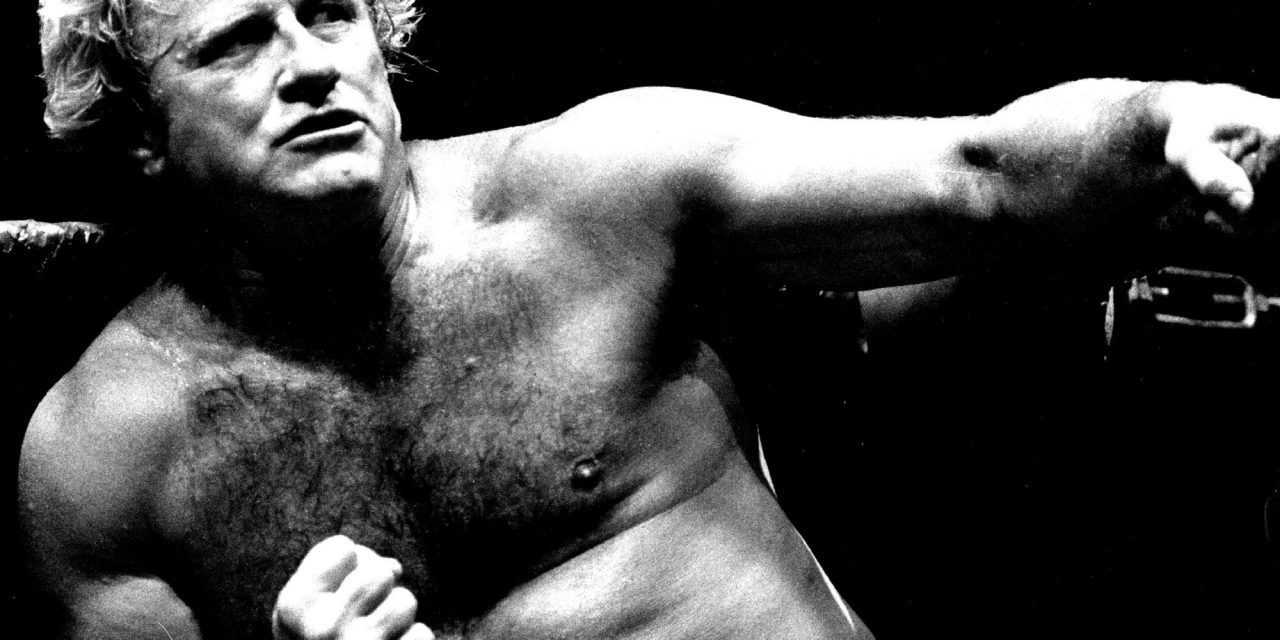 I woke up Sunday morning to the news of Holly Holm’s stunning defeat of Ronda Rousey for the UFC Bantamweight Championship. It was a strange feeling. Sure I’m not the biggest UFC fan and I have nothing but respect for Rousey’s accomplishments, but I was genuinely happy to see Holm make history by delivering her first loss.

I didn’t possibly think there could be any bigger news story that day in the world of professional wrestling/mixed martial arts. Unfortunately, it was only a little while later when I learned the news of Nick Bockwinkel’s passing. He was 80 years old.

While it wasn’t entirely shocking considering his age and physical condition, it was still a blow nonetheless. Bockwinkel now joins the likes of Dusty Rhodes, Roddy Piper and career rival Verne Gagne on the list of major historical figures to pass away this year.

My first real exposure to Bockwinkel came several years ago while watching WWE’s “The Spectacular Legacy of the AWA.”

The documentary took an in-depth look into the rise and fall of the American Wrestling Association. The Minneapolis-based territory was one of the big three wrestling hotbeds of the 1960s-1980s along with the World Wrestling Federation and National Wrestling Alliance.

Although I didn’t know much about Bockwinkel going into it I became a fan of his by the time it was over. When I subscribed to the WWE Network last year, some of the first programming I sought out were the old Legends of Wrestling roundtable shows with Bockwinkel on the panel. I was drawn to his personality and enjoyed hearing his perspective on some of the pivotal moments that unfolded throughout history.

While Bockwinkel made a name for himself as a worldwide headliner in a career spanning over three decades, he made his greatest impact in the AWA where he was a four-time World Heavyweight champion. He engaged in a classic rivalry with Verne Gagne, and forever etched his name in history when he ended Gagne’s legendary seven-year championship reign on November 8, 1975.

He also captured the AWA World Tag Team Championship on three occasions with the great Ray Stevens. They were one of the elite teams of the 1970s.

The one word that I find most synonymous with Bockwinkel is class. He was the definition of class when it came to putting together a masterful performance inside the ring, delivering promos, and portraying how a legitimate world champion is supposed to look and act outside the ring. He was the kind of guy that any promoter would be proud to have represent their brand. 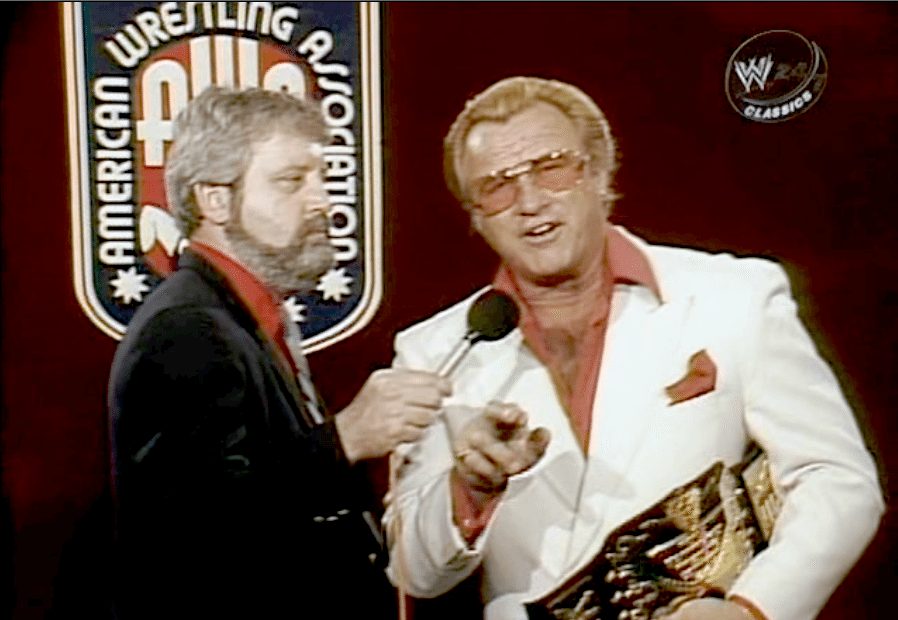 Bockwinkel was so well-respected that he was even offered an opportunity to have a run as NWA World Heavyweight Champion, back when the championship was considered the holy grail of wrestling. He ultimately declined due to grueling travel that was required of the NWA champion.

One of Bockwinkel’s greatest assets was his gift of gab. Not only was he a great interview, but few in history have been able to successfully replicate the articulate, heel promos he specialized in. The closest modern equivalent was current WWE star Chris Jericho during his 2008-2010 heel run.

Jericho frequently credits Bockwinkel as being the inspiration behind that gimmick.

Along with his tremendous ring psychology and verbal ability, a big part of Bockwinkel’s success came from his partnership with manager Bobby Heenan. Their pairing was always unique to me. Typically, the main role of a manager is to speak for a wrestler who may have trouble communicating with the audience. The Bockwinkel-Heenan combination was a rare case of two guys who talked equally well and complemented each other in every way imaginable.

In addition to his notable accomplishments inside the ring, Bockwinkel was responsible for grooming some of the best young talent in the business. He worked extensively with Hulk Hogan during the AWA’s peak business years of 1982 and 1983, and went to a thrilling 60 minute draw against Curt Hennig that aired on New Year’s Eve 1986. Not only was the match largely responsible for putting Hennig on the map as a future star, but it took place when Bockwinkel was 51. Few wrestlers have been able to compete at such a high level into their fifties.

Interestingly enough, Bockwinkel enjoyed notoriety as something of a mainstream wrestling figure during his heyday, particularly within the Midwest region. He guest starred on popular television shows such as The Monkees and Hawaii Five-O.

Following his retirement in 1987 Bockwinkel worked briefly in WWE as a road agent and had an on-air authority role in World Championship Wrestling during the mid 1990s. He later served as the longtime president of the Cauliflower Alley Club, a nonprofit organization composed of both retired and active professional wrestlers and boxers in North America. 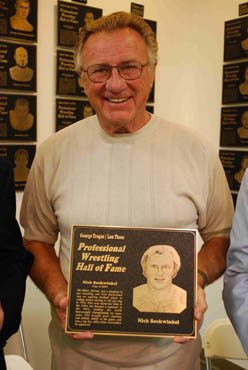 Bockwinkel is widely recognized as one of wrestling’s true all-time greats. He is a member of the Wrestling Observer Newsletter, George Tragos/Lou Thesz Professional Wrestling and WWE versions of the Hall of Fame. Larry Matysik, former wrestling announcer and assistant to longtime NWA President Sam Muchnick, rated him #18 in his book, “The 50 Greatest Wrestlers of All Time: The Definitive Shoot.”

Journalists George Oliver and Steve Johnson rated him as the 13th greatest heel in their book, “Pro Wrestling Hall of Fame: The Heels.

The final years of Bockwinkel’s life were marked by a prolonged bout with Alzheimer’s. It was difficult to witness the mental and physical deterioration of a man who was described as one of the most intelligent wrestlers to ever lace a pair of boots.

Bockwinkel should always be remembered for the amazing contributions he made toward the betterment of professional wrestling as both a world-class competitor and revered elder statesmen.