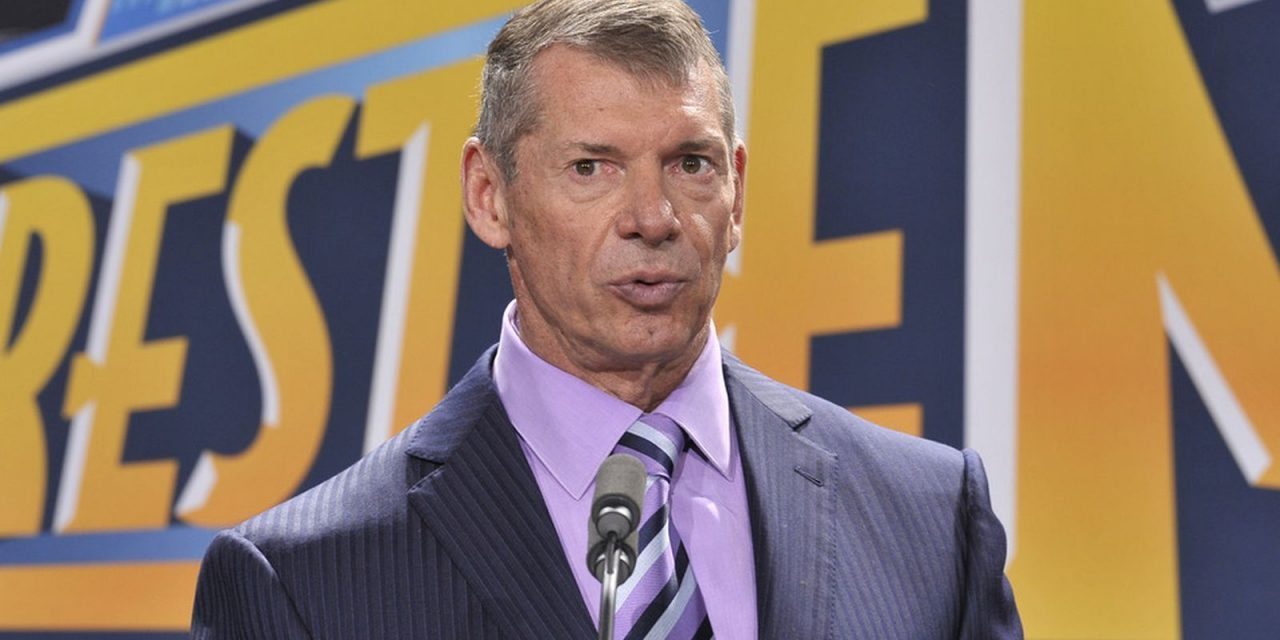 Why was Wall Street unhappy with WWE?
2015 Perspective: “For the Q4, WWE expects ending paid network subscribers of approximately 1.2 million, representing flat results from the Q3. WWE projects Q4 adjusted OIBDA of approximately $4 to $8 million which corresponds to a full year 2015 adjusted OIBDA range of $62 million to $66 million.”

WWE was willing to compare themselves to domestic version of the Netflix from 2010 to 2015 which they noted grew at an average annual growth of 21.5%. “Using Netflix growth as a potential benchmark, management would characterize an annual growth rate of 20% to 25% for WWE Network as very strong performance.”

However, we know that Q1 with WrestleMania and Royal Rumble is really the lever to pump up subscriptions for the entire year. If we use the “WrestleMania” quarter as our model for 2016 subscription development, this would suggest that end of Q1’16 would be around 1.537M subscriptions. That would still only have Q1 at average of 1.385M and the remaining three quarters would be around 1.4M subscriptions to hit the 1.395M mark. That’s a true 16% increase overall.
What’s tough is controlling the churn. While WWE may be able to get up to 1½ million households for WrestleMania 32, can they really keep almost 191,000 more people consistently subscribing throughout 2016? The gut reaction may be “they’ll find them internationally” but keep in mind, that as of September 30, 2015, the total number of international subscribers for the WWE Network was 243,000. Is it realistic to assume that WWE international subscriptions will grow by 80%? Probably not. And that’s why WWE was trying to tamp down investor questions on this subject by emphasizing that four out of five subscriptions for the WWE Network are still in the United States.

For the past year, expanding the WWE in India has been Barrios’ pet project. Already, the market has become the third-largest television rights deal. Starting today the WWE Network will be available in the Indian sub-continent marketplace (India, Pakistan, Bangladesh, Sri Lanka, Nepal, Bhutan, Maldives, and Afghanistan). However, pay-per-view programs will be blacked-out for the initial 24-hours, high price ($9.99 USD) and distribution technology (internet-connection required) suggests that adding India will hardly impact the overall WWE Network subscriber number at this time. However, launching the service does check a box on the “key objectives” list for 2015.

Now the story is going to be all about China. During the conference call, CFO Barrios talked about investing in China in 2016, re-evaluating their distribution strategy in the country and expanding their Shanghai office. There was specific talk about the latest Chinese five-year plan which included “a specific focus on sports and entertainment” along with an acknowledgement that there’s been a “tremendous amount of activity over the last 12 months” in the Chinese media marketplace. I have a feeling that we’ll be hearing a ton about the potential in China in 2016 from WWE. (Though exactly what WWE is doing and they are tracking against those plans will remain firmly in a cloud of mystery.)

At least one investor noted that there’s always constant acquisition rumors that Shane McMahon’s company, You On Demand, is going to be acquired by WWE. While some dynamics of the deal make sense (McMahon family connection, You On Demand has been continuously struggling financially, YOD has in-roads for the Chinese media marketplace), it’s a hardly a sure thing. Distributing product in China is all about control. And China exercises an exceptional amount of it. Furthermore, there’s a byzantine set of regulations around owning and operating companies in China. Ultimately, the media companies are owned by the state and they have the right to exercise some pretty outrageous taxes, especially on foreign-owned assets.

At the Wells Fargo Securities Technology Media & Telecom conference on Tuesday, November 10, WWE Chief Strategy Officer and CFO George Barrios mentioned China during his “three pillars of investment” pitch – Content, Emerging Markets and Technology. In particular, Barrios noted that “about 25% of the WWE business is now outside of the US with the third largest market is India. WWE is expecting to add people to their offices in India, Middle East, Latin America and China. China has changed for willingness to pay rights fees for exclusivity to Western content. China may skip to digital content without pay-tv phase. Starting to invest in Chinese social media content (outside of YouTube, Facebook, etc.)”
It’s certainly a tantalizing prospect, but it seems exceptionally unlikely that we’re going to see the WWE Network distributed in mainland China in 2016. While moving into India in 2015 is surprising, the unsophisticated nature of the launch doesn’t bode well for racking up record number of subscribers as much as it might just unsettle the large television partners such as Ten Sports who bought the exclusive WWE distribution rights.

So far, WWE hasn’t generally acknowledged the large slide in live Raw ratings in 2015. Instead, when
BTIG Research’s Brandon Ross asked about the rating slide (on both RAW and SmackDown), Barrios just said that WWE doesn’t think about one metric in isolation like ratings but instead looks as other items such as “social media engagements” and that WWE believes they are “doing really, really well in the domestic pay-TV ecosystem compared to everyone else.”

I have a three reasons why I believe that TV ratings still do matter:
1) NBC Universal cares. They are making decisions about where to put SmackDown on USA, whether to renew Raw & SmackDown in a few years, and how to deal with supplemental programs such as Total Divas and Tough Enough.
2) Advertisers care. Wrestling has historically received poor adverting rates but delivered lots of eyeballs. It’s a dangerous position should wrestling loses that edge.
3) Viewership are a proxy for interest. Less interest, less potential WWE Network subscribing households.

By the same standard, the lukewarm attendance trends should challenge investors to wonder, “Where will this 16-20% growth in WWE Network households come from in 2016?”

However, at least one of those deals, CTH in Thailand is already being litigated. WWE hasn’t received their payments for 2014 or 2015, and is demanding a contract payment of $23M. While this is a small proportion of the entire 2014-2018 TV rights deal (less than 3%), the fact that WWE hasn’t discussed or disclosed this legal proceeding in their quarterly reports is a bit unnerving.

Are there any other international deals where the television distributors are failing to pay? Should WWE be revising these charts to remove the Thailand deal?

This isn’t the first time this has happened. In 2013 WWE ended up suing their distribution partner in the Philippines, Solar.

Think about the shareholder lawsuit over the NBCU deal. The plaintiffs claim that WWE exaggerated the market’s reasonable expectations for what they could get in the television negotiations. When WWE announced the 5-year Thailand deal in January 2014, it was hailed as an example of the sort of inflated prices conglomerates were paying. The CTH deal helped drive the hype but we learn now that two years later, it has yet to even generate any revenue! 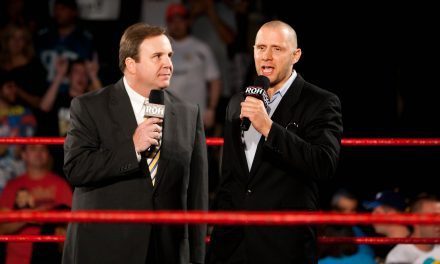