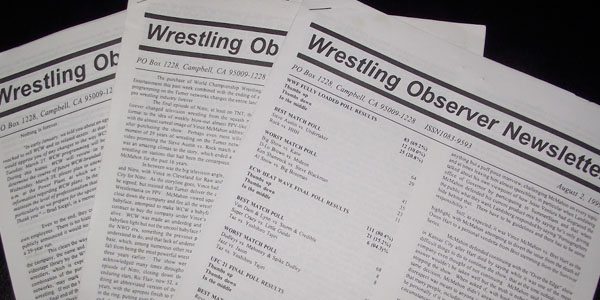 Although it doesn’t exist in a physical building, a strong argument can be made that Dave Meltzer’s Wrestling Observer Hall of Fame is the most prestigious, hotly debated wrestling Hall of Fame in existence.

What sets this version apart from other wrestling halls is that its members are voted on by a large panel of current wrestling stars, former wrestlers, reporters, and historians. It’s also the most international in scope with its inductees representing the geographical regions of U.S./Canada (modern and historical), Japan, Mexico, Europe and the Pacific Islands, Australia, New Zealand, and Puerto Rico.

A candidate must gain at least 60% of the vote from their region to be inducted. Wrestlers and non-wrestling personalities become eligible to be on the ballot either 15 years after they’ve started their full-time careers with a major promotion, or when they reach the age of 35 and it has been ten years since their full-time debut. A new rule was instituted last year where a candidate who has been on the ballot for 15 years will need to get at least 50% of the vote or else they will be dropped from the ballot.

There is already an abundance of excellent material on this website breaking down the merits of the various candidates on this year’s ballot. What I’d like to do is take this moment to share some unique bits of information about the Hall of Fame that you may not be aware of:

Wahoo McDaniel: Died in 2002 and inducted that same year.

Hans Schmidt: Died in 2012 and inducted that same year.