Shake Them Ropes’ annual WWE Hell In A Cell preview show looks at the main events of this Sunday’s Pay Per View, including Brock Lesnar vs Undertaker in the Cell. We’ll get into rumors of Tyler Breeze’s impending debut, who will challenge John Cena for the US Championship, and what happened to Luke Harper. Plus, Match #59 on our Top 100 countdown features the end of the Invasion, the Survivor Series 2001 main event pitting Team WWF vs The Alliance. 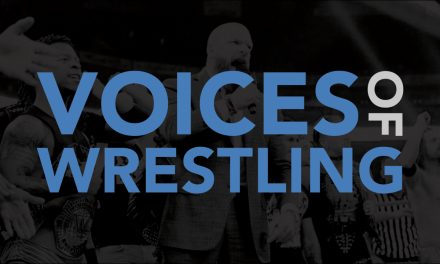 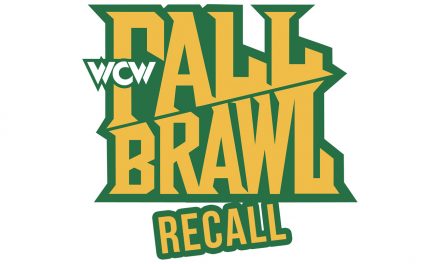 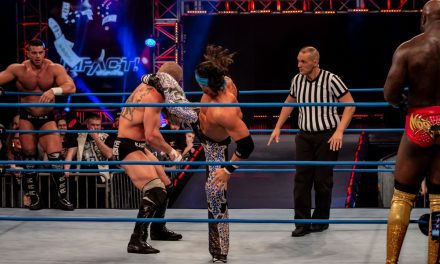