Can you believe it? September is almost in the books. It seems like just yesterday we talking about the G1 Climax Finals and a loaded month of August. Either way, the month is coming to an end and at Voices of Wrestling that means it’s Match of the Month time!

For those unfamiliar with the process or what Match of the Month is all about, be sure to check out our previous month’s lists. This will give you not only an idea of how the voting and nomination process works but the goal behind the project. While we like to name a “Match of the Month” at the end of the voting, this entire project is more about helping everyone see great wrestling from across the world. The goal is that every single month you have a list of matches that are truly the best of the best. This project will also help you prepare for any year-end Match of the Year lists.

Without further delay, let’s get to the nominations. Below you’ll find a form explaining the Match of the Month process as well as a slot to nominate three of your favorite (or matches you think were easily the best) of the month. Any match that receives three nominations will automatically be entered into our voting pool. Voting will begin early next week with nominations running until Thursday, October 2. Now get to nominating! 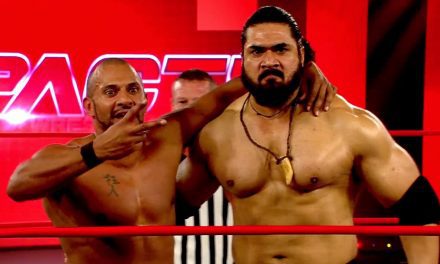 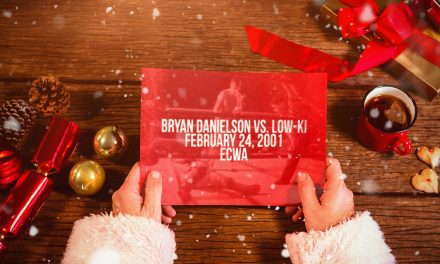