Joe and Rich are back with another edition of the flagship Voices of Wrestling podcast — this week the guys focus on a number of topics including NJPW’s G1 Climax 25 finals, comparisons of modern New Japan to 90’s All Japan, potential Wrestler of the Year candidates at this point and what the rest of the year has in store for every G1 Climax participant. Things move stateside as the guys discuss a huge weekend in the New York/New Jersey area highlighted by WWE SummerSlam 2015, Ring of Honor’s Field of Honor (featuring NJPW talent), NXT’s largest show to date NXT TakeOver: Brooklyn and many of the independent shows in the surrounding areas. 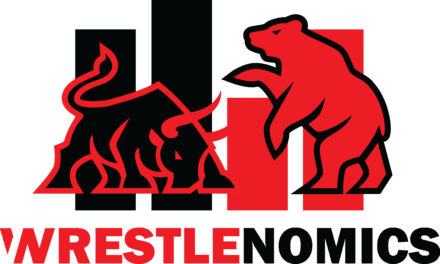