Since we last visited Survivor Series Hulk Hogan conquered Iraq on behalf of the United States of America when he defeated Sgt. Slaughter at WrestleMania VII. Randy Savage lost a retirement match to Ultimate Warrior, also at WrestleMania, but was reunited with Miss Elizabeth. Miss Elizabeth would then become Mrs. Savage at SummerSlam.

This, the fifth annual Survivor Series PPV, included the first singles match to take place at the event made famous with its tag team elimination matches. WWE Champion Hulk Hogan would encounter his “gravest challenge” as he took on the undefeated deadman, The Undertaker, a full year after Undertaker made his WWE debut. This PPV also served as the go home show to the PPV “This Tuesday in Texas” that took place just 6 days after this event.

This match was loaded with elite workers and the first 20 minutes of the match was a showcase of their talents. This was building to be an all-time classic match, but cut about 10-15 minutes short and the finish felt soft.. Instead, nearly 23 minutes into the match a schmoz brawl ensued and for some reason the referee decided to disqualify everyone in the match except Ric Flair. This was done to keep Flair strong, but they could have easily come up with a better way to carry that out.  ***½

Sgt. Slaughter returns a year later to avenge the brain washing he was victim to at the hands of Col. Mustafa. This was Tito Santana’s debut under the “El Matador” gimmick. This match was just as bad as the Sgt. Slaughter Survivor Series match from the previous year. Nothing of note. Nothing of substance. Nothing exciting. *¾

The Undertaker was treated like an absolute force for the whole first year he was in WWE. The draw of WWE Champion Hulk Hogan taking on the undefeated monster was compelling. This match however, was not. This was one of the worst matches of Hulk Hogan’s career and this is coming from a guy who has always enjoyed a good ol’ Hogan match. This was boring and had little heat. Hulk Hogan completely no sold the first Tombstone Undertaker delivered as Hogan immediately popped off of the mat. This was the finisher that WWE had been building for a year, and Hogan killed that momentum in an instant. What would have been wrong with Hogan kicking out at 2? Then Ric Flair came out to prove to Hulk Hogan that he was the “Real World’s Champion.” Flair placed a steel chair in the ring and Undertaker Tombstoned Hogan on the chair to win the WWE Championship.

Monsoon and Bobby Heenan sold this as if Hogan’s neck was broken. They even tied this into the real life occurrence of Detroit Lions’ player, Mike Utley being paralyzed in the middle of an NFL game the Sunday before this event. ¾*

The Survivor Series debut of the Beverly Brothers and the Nasty Boys. This match served as the final chapter of the Rockers as a tag team. Their next appearance would be the infamous Barber Shop scene where Shawn Michaels threw Jannetty threw a window. Jannetty had Knobs in the air and turned him to knock out Michaels. Michaels was outraged and shoved Jannetty.

The most glaring aspect of this match was how good of a fiery babyface Marty Jannetty was and how he screwed up his chance to become a superstar because he allegedly beat up a police officer and appeared at the 1993 Royal Rumble under the influence of drugs and alcohol. ***

This match was supposed to include Jake Roberts on the heel side and Sid Justice on the babyface side. Roberts was suspended due to the King Cobra attack on Randy Savage previous to this event. Sid Justice suffered an injury prior to this event so they just evened things out by having the first ever six man Survivor Series elimination tag team match.

Legion of Doom was massively over during this match. It was an interesting dynamic to watch L.O.D. as the smaller underdogs to the much larger Natural Disasters.  This was a fun 15 minute match to end the show. ***¼ 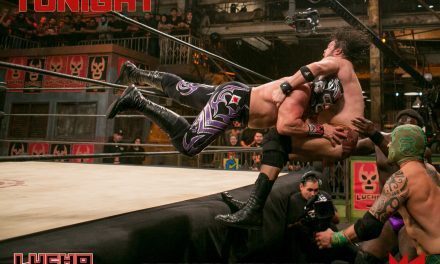 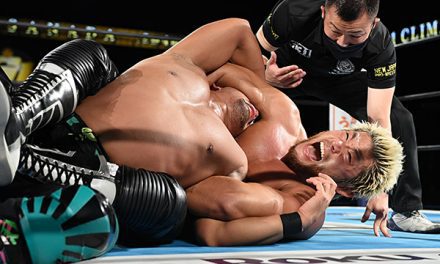 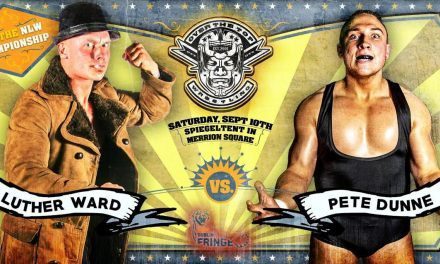