Ibushi has been my G1 Climax 25 MVP thus far and Naito may be the most entertaining member of the New Japan roster right now. Everyone is onboard with his new heel persona and can’t wait to see what he does next. This main event has the makings of something truly special and I’ll be tremendously disappointed if it’s anything less than great. Elsewhere on the Night 11 card, Togi Makabe takes on A.J. Styles in a clash of styles that could end up working well. We also have what will most likely be the worst G1 match this year: Hiroyoshi Tenzan vs. Bad Luck Fale. But, hey, we’re getting Naito vs. Ibushi, so keep your chin up. 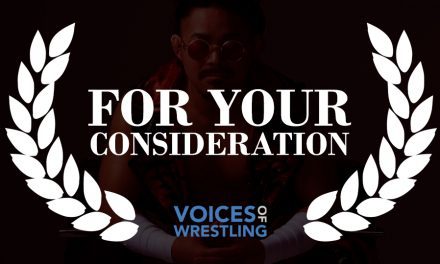