Rob & Jeff return for Shake Them Ropes #94, with a major topic of discussion being the debuts in earnest of Charlotte, Becky Lynch, and Sasha Banks on this week’s WWE Monday Night Raw. We’ll talk the NXT Women invasion, plus Match #71 between Bret Hart and the 1-2-3 Kid from Raw in July 1994. Also on the docket, a full preview of this Sunday’s WWE Battleground on WWE Network! 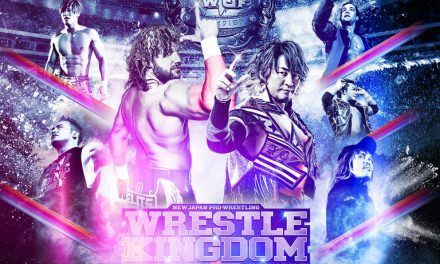