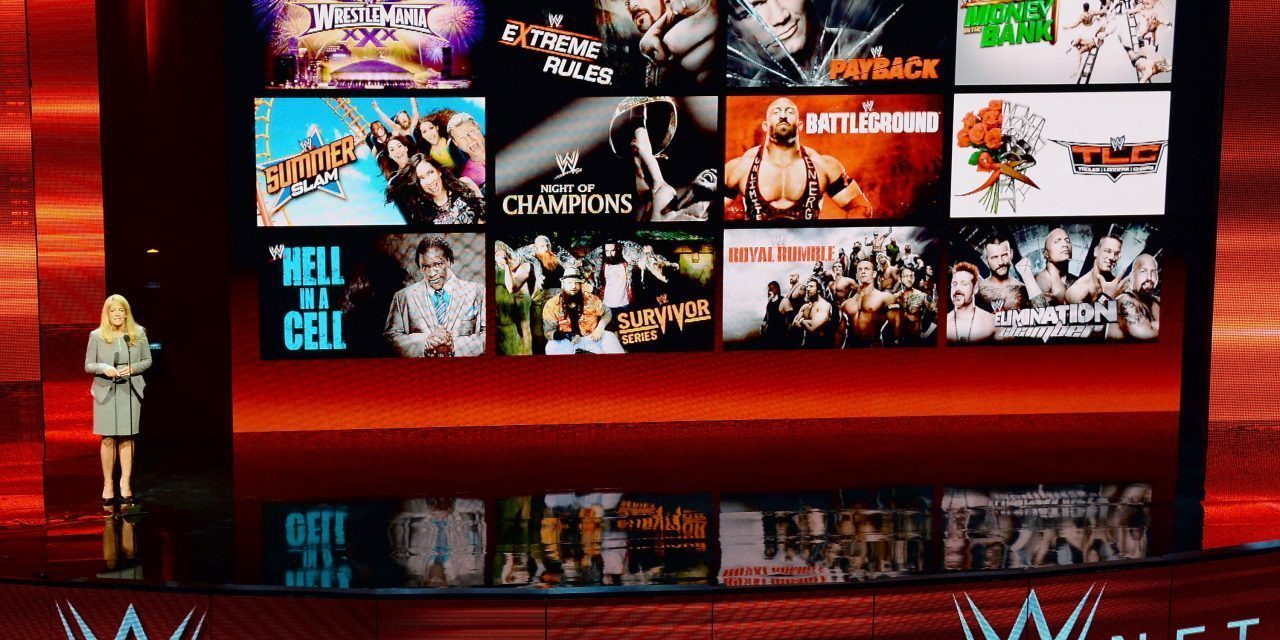 This is a great question and exceptionally difficult to answer.

There’s a lot of things to consider — for instance, WWE is early in adopting over-the-top (OTT) technology. In five years, media conglomerates that don’t invest and investigate OTT delivery will be lambasted by their shareholders as behind the times. In this aspect, WWE is certainly near the front of the curve.

However, this transition required moving from moving from a profitable PPV revenue model to an over-the-top (OTT) streaming model. That’s was a bold decision on their part. Originally, WWE positioned it as a decision that would pay off quickly. That doesn’t seem to clear anymore.

WWE’s primary revenue source has been in Television Rights fees. Launching the WWE Network didn’t ruin the landscape for major TV deals (UK, Canada, India, Mexico) but even Vince McMahon has admitted that the WWE Network did hurt their leverage in the negotiations (in particular for domestic Raw/SmackDown rights). That’s money which was left on the table because of how, when and why the WWE launched the WWE Network.

WWE’s relationship with MVPDs (multichannel video programming distributors) has been seriously damaged by how they launched the WWE Network. They severely undercut traditional PPV pricing and MVPDs weren’t happy. Satellite distributors stopped carrying WWE PPVs quickly. Of course, this limiting WWE’s ability to reach fans who had not or could not viably get the WWE Network. It’s unclear how much longer inDemand will continue to carry events, especially with WWE openly mocking the price disparity during their broadcasts. After next year’s WrestleMania, it’s possible that the “pay-per-view” experience will be a relic of the past.

When WWE originally released their WWE Network projections, the break-even scenario had the U.S. version attaining a million subscribers by end of 2014. There was going to a limited international WWE Network rolled out in specific markets (Canada, Nordics, UK, Hong Kong, Australia/New Zealand, Singapore) planned for the end of 2014 or by 2015.

Instead, WrestleMania numbers of 667,287 demonstrated that WWE Network wasn’t going to ramp up to a million subscribers in US quickly. Internationally the goal of 250,000 seemed terribly ambitious.

Things changed so vastly that by August 2014 WWE announced they were distributing the internationally… with some caveats.

The UK deal is supposed to launch in November and given the verbiage adopted in the Q3 conference call, it seems unlikely that will change again. This will help the international WWE Network adoption numbers. However, considering WWE only garnered 28,000 international subscriptions between 8/12 and 9/30, the initial estimate of 250k just from a handful of countries seems even more grotesquely overestimated.

By launching the WWE Network both domestically and globally, WWE is acknowledging that they are giving up on substantial PPV revenue moving forward. While this “smooths out the curve” between high-interest events (Royal Rumble, WrestleMania and SummerSlam) and the remaining events, it also means they’re gambling away their profitable revenue on the WWE Network.

Furthermore, WWE continues to struggle with large amount of subscription “churn”. Out of the 971,000 subscribers, WWE still had about 75% of those accounts as of 9/30. However, post-WrestleMania, WWE has gained 453,000 subscribers while losing 389,000 subscribers. The real challenge is keeping customers to renew. Since they’re dropping the six-month commitment, it’s possible they’re going to start seeing more volatility (ebb&flow) for the service once again. There’s a very inherent disconnect between WWE’s usage statistics (90% use the WWE Network weekly; 99% use the WWE Network monthly) and the fact that WWE is still losing almost two thousand subscribers every day leading to a net gain of less than 400 new accounts each day.

A lot of this seems to be WWE misreading the aggregate demand for their product. While WWE is probably on point to end the year around 775,000 worldwide subscribers, that’s still a far cry from the one million they believed would be the lowest bound of the original domestic scenario which was the break-even point.

Since then, WWE has been able to implement cost-cutting initiatives which seem to improve move the overall break-even point down to between 500,000 and 700,000 annual subscribers. I think that’s a reasonable place for a continuous base of WWE subscribers. That’s a good number, but it’s not close to the serious and significant OIBDA (operating income before depreciation and amortization) that WWE promised when they first launched the WWE Network. Given that steady state base, it probably would have made more sense to launch the WWE Network at a higher price than the $9.99 mark which they’ve locked themselves into.

So, is it a disaster? I don’t think so. While it’s far from a financial success, they aren’t drowning.. yet. The WWE Network hasn’t destroyed all of the company’s revenue generation streams and the basis of the company (creating live and taped wrestling entertainment content) is still there. They haven’t done a great job of utilizing their archive content and there may still be opportunity there. This is especially important because the cost of production is much lower when you’re reusing footage instead of creating new content.

WWE still has valuable revenue streams: live events, licensing, merchandising and the very lucrative TV rights fees. They’ve signed major deals in major domestic and international markets which extend out 3-5 years. The company can afford to deal with the challenges of figuring out the WWE Network.

Keep in mind that at any time the WWE could make this a profitable endevour if they either decided to take on partners for the Network or if they just agreed to license their content to another OTT provider. However, those situations vastly limit WWE’s upside and their hubris and strategic direction don’t suggest that either scenario is going to transpire soon.

So, the WWE Network isn’t a disaster. Don’t get me wrong – it’s not an impressive success but it’s not broken beyond repair. It’ll survive the year without a doubt and it appears the marketplace has adopted to the new, expensive start-up reality so WWE can even say their beating “earning expectations” when they report negative results. The real questions will come should we see subscriber departures accelerate or overall interest in WWE content collapse leading to problems with keeping Raw/SmackDown on the air. It’s sad that the WWE Network isn’t ushering in a new era of interest in professional wrestling (both past and present) but that is what it is. 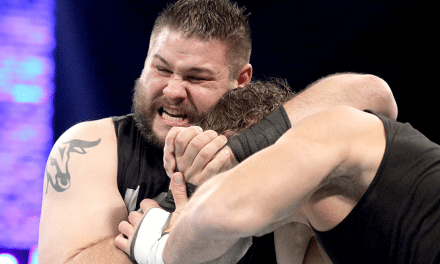