Rob McCarron and Jeff Hawkins, of the Shake Them Ropes audio podcast on Voices of Wrestling Podcast Network, chat for an hour on the WON Hall of Fame candidacy of Sting. We go through the WCW icon’s career, his best matches, his legacy, and reasons why he has such a strong following as well as a strong dissenting base on his WON Hall of Fame portfolio. Sting’s support amongst voters has been waning in recent years, but he’s still a much talked about figure, especially as a possible WWE debut finally draws near.

Catch VoicesofWrestling.com all month for commentary on the 2014 Wrestling Observer Newsletter Hall of Fame class. 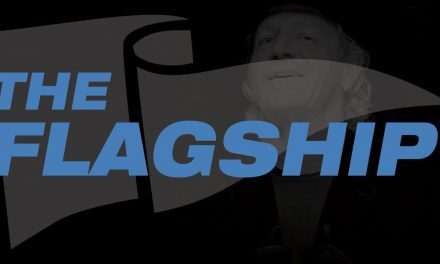