Michael Cole and Byron Saxton opened this week’s edition of Main Event with BREAKING NEWS! Two new, huge, gigantic, WrestleMania worthy matches have been made for the upcoming Night of Champions special event. Randy Orton vs Chris Jericho and Roman Reigns vs Seth Rollins are official, and boy, the WWE will never be the same again!

Where Are They Now – The Shield: Seth Rollins is the new Mr. Main Event, as he just shows up unannounced these days as if he forgets he’s supposed to be a main eventer. Rollins came out to mock his former Shield mates with a Where Are They Now segment. He first ran down the destruction of Dean Ambrose, then asked if anyone actually cared where Dean Ambrose was. Next, Rollins went over Monday’s destruction of Roman Reigns at the hands of he, Orton, and Kane. With Reigns, Rollins acted as the jealous type that Reigns got all the attention in the Shield days even though it was Rollins’ creation. Rollins created Roman, Seth claimed. Seth kept going on about being the future of the company when Zeb Colter and Jack Swagger interrupted. Zeb called Seth an opportunist, sellout, and not a Real American.

Seth Rollins defeats Jack Swagger: Seth Rollins won via pinfall after a curb stomp. These two had a short, quality match, with the story being that Seth Rollins continues to adapt in his evolution. Rollins sold a hurt ankle big during the bout due to Swagger’s ankle lock finisher, but Rollins was able to prevail as he adapts to the circumstances. Can Seth Rollins adapt to defeat his former Shield partner at Night of Champions? We’ll find out next Sunday! ** 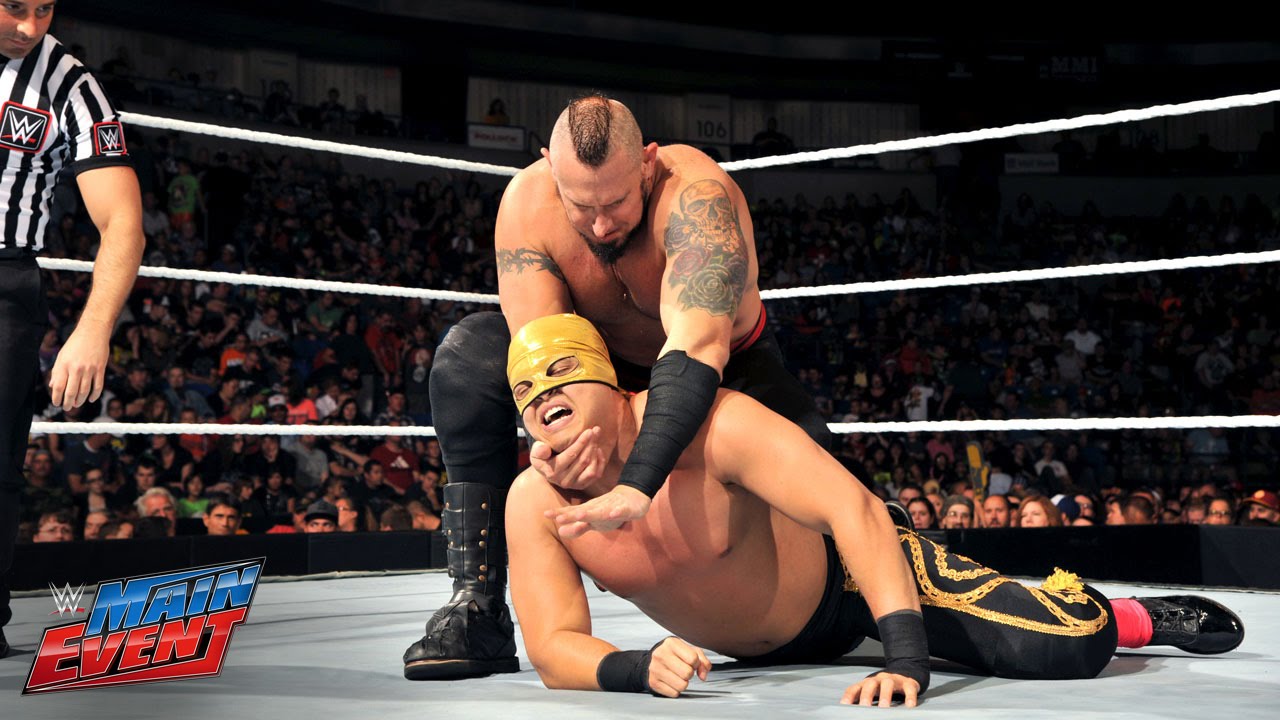 Cesaro defeats Zack Ryder: Cesaro tapped Ryder. Surprisingly, not a squash. Ryder was favoring his knee, which Cesaro pounced on and eventually locked in his reverse cloverleaf for the win. Despite the knee troubles, Ryder was able to get some good offense in. Nothing to the match really, as the story was Cesaro is focused and ready to challenge for the US Championship. After the match, in the ring, Cesaro put over his victory on Ryder as a big deal to Renee Young. He mockingly said, “Zack Ryder is a former US Champion, who are you to doubt Zack Ryder!” Cesaro told everyone that he would prove that he is not only the King of Swing… but also, the KING OF WRESTLING. *3/4

A lengthy replay of Monday’s Bella Intervention was aired.

Adam Rose defeats Titus O’Neil: Rose got the pinfall victory via rollup as Titus was again distracted by Heath Slater’s interactions with the bunny. Of course, Rose’s entourage and Heath Slater were at ringside. You would think, by now, Heath would just stay backstage if he really wanted to help his partner. Sami Za… ahem, the bunny did not originally come out with the entourage tonight. Instead, he showed up late, hopping down to the ring and getting the attention of both Heath and Titus. Heath told Titus that he’d take care of the bunny, but of course, he could not. The bunny hit a kick to Slater, taking him out. Titus, again losing focus, was surprised with a rollup from Rose in a very quick match. *

The Ascension Debuts: Konnor & Viktor defeated Los Matadores to promote Thursday’s NXT Takeover. Few vocal fans in attendance were chanting “We want tables” at the match. How dare they? The top of Viktor’s head did not look good in this match. What I mean to say is that Viktor is going bald. Normally, I don’t care. Luke Harper is balding, and it fits his character and style. Hell, I’m balding, but I’m not on national TV each week. Why I mention it here, though, is the director seemingly made a conscience effort to avoid shooting the top of Viktor’s head at times. So, obviously, it was noticed and not liked. Anyway, the Ascension won with their Fall of Man in what, I guess, was on par with the Rollins-Swagger bout as the match of the night. **

Final Thoughts: The show went off the air with a huge sell job not for any WWE storyline, but rather for NXT Takeover 2. The Ascension looked good in their debut, and because it was their debut, this show was somewhat newsworthy and worthwhile. It wasn’t a huge in-ring action show, but still one of the better and more important feeling Main Events in a few weeks. 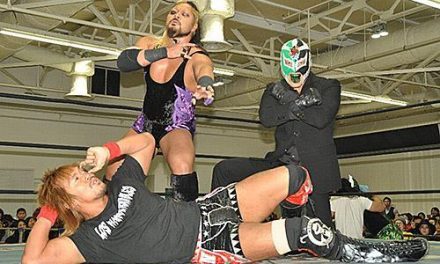 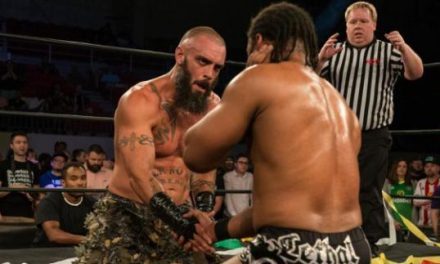 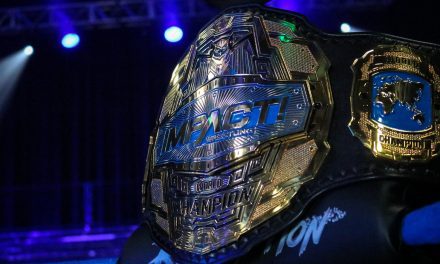