In this episode, we kick off with Rex talking his trip to Chicago to see CHIKARA over the weekend. He talks about visiting the Squared Circle in Chi-Town and the overall experience. Mike talks ROH Best of the World 2014 (as Rex hasn’t seen it yet), his complaints with Roderick Strong and the main event. We then talk about TNA Slammiversary, and our feelings mesh about it not being as good as advertised.

It’s then Raw talk with our speculation on who will win the WWE World Heavyweight Title at Money in the Bank. And of course, we gush over Stardust.

After a break, we end up with a show so bad we take several tangents off in it, ECW Living Dangerously 1999. It’s Steve Corino being awesome, RVD being RVD, and more.

We name our MVPs and LVPs, talk the future of the show a little, and reveal which show we’re watching next week, Clash of the Champions XIX, which at this point might as well be entitled “Mike’s Revenge”. 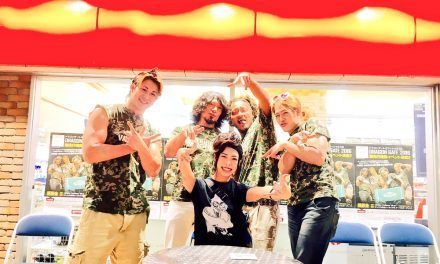