NWA Clash of the Champions VII: Guts and Glory (Off the Top Rope – Episode 64)

In this episode, we kick it off with the Raw that Mike was in the arena for, the fallout for the breakup of the Shield. Mike rants a bit about the IWC bitching over John Cena teaming with Ambrose and Reigns, and we discuss just how good Sheamus vs. Bad New Barrett was. Then we discuss an absolutely horrid episode of TNA Impact.

After a break, it’s the Ding Dongs, Billy Ocean, WWE Network edits, and a great main event, as we’re talking Clash of the Champions VII: Guts and Glory!

We name our MVPs and LVPs, and then reveal which show we’re reviewing next week, ECW Living Dangerously 1999! 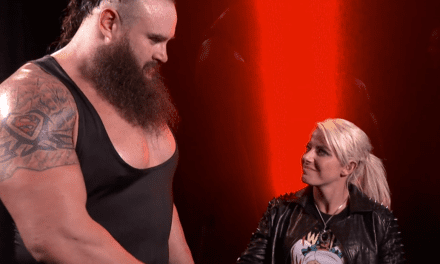