Jason Mann and Dylan Hales of the Wrestling Culture podcast and our TNA Impact reviewer discuss Hulk Hogan vs. Vader at WCW SuperBrawl 5 in February 1995. They discuss why this feud is perceived so negatively by smart wrestling fans; how Vader’s aura was affected by the buildup, the match and the later matches; how WCW had evolved into Hogan’s image; what role Vader might have played against the New World Order; and why this is one of Hogan’s best performances. 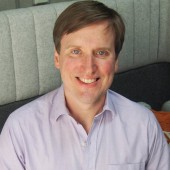 No Fans? No Problem: The History of Empty Arena Matches 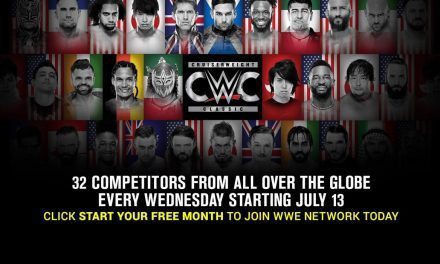