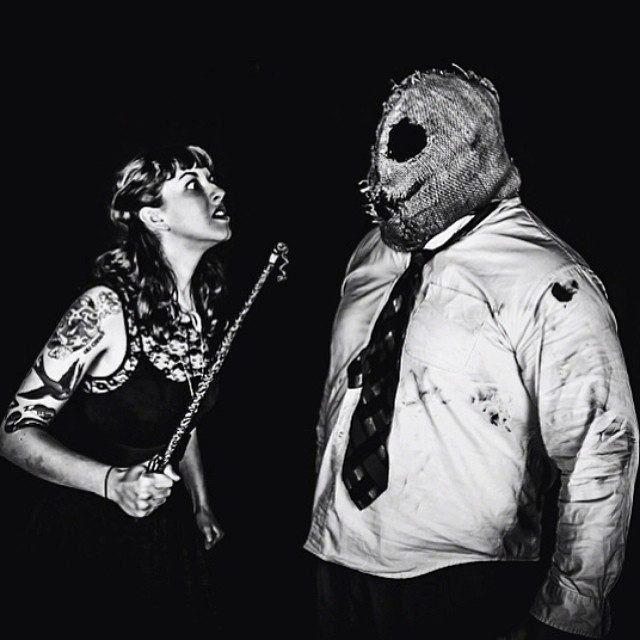 We’ve lost count of how many times Biss has joined us on the Voices of Wrestling Podcast, but our most frequent guest once again delivers a solid 90 minutes of tremendous wrestling talk. We delve super deep into May 25th’s Inspire Pro Wrestling’s “In Their Blood” show, including how Biss was able to secure an NWA World women’s title defense on a non-NWA branded show, how the “XX” division shows will differ from traditional Inspire shows, and we break down all ten matches on the card. We also talk Inspire Pro from a business perspective, and how stars like Chris Hero have contributed to the growth of the company. On the second half of the show, the boys talk about the world of wrestling, with Biss giving his thoughts on the controversial New Japan title switch, ROH’s business uptick, the struggles of recent NXT call ups, and the state of indie wrestling with Biss’s somewhat controversial take on the current crop of indie stars. Joe even manages to squeeze in a couple of his trademark spirited rants on Jim Cornette & Extreme Rising. Come for the Inspire talk, stay for two guys just talking wrasslin. 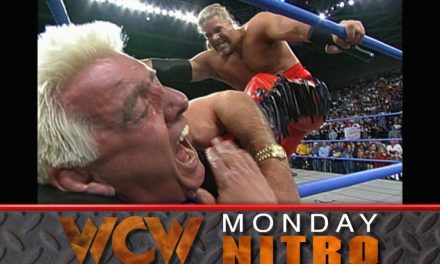 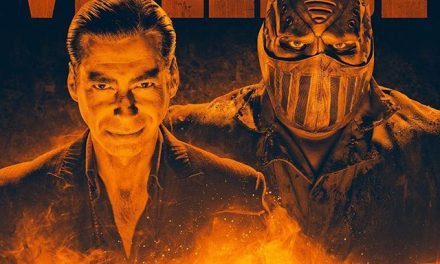 Lucha Of The Hidden Temple: Dario Cueto Has A Crazy Brother