We fought through the technical issues to discuss Daniel Bryan’s surgery and theoretical scenarios regarding the WWE World Heavyweight Title. We then discuss the new WWE Universal rights deal before going into Raw, talking about the Alicia Fox bandwagon filling up and HHH directing the Shield while on-camera.

Then it’s on to TNA and the Menagerie for some reason.

After a break, it’s a terrible midcard, retired boxers, and Eddie Guerrero winning the WWE Title.. it’s No Way Out 2004!

We name our MVPs and LVPs and reveal which show we’re watching next week, the October 24, 1988 MSG Old School event. 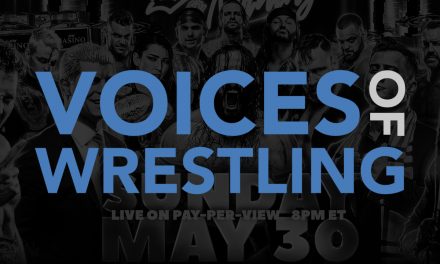 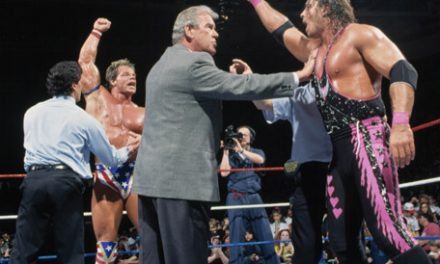