In this episode, we start with talk about Raw. Whether Daniel Bryan missing the show was a good thing in his feud with Triple H, John Cena and his match with Luke Harper, along with the awesome visual via Bray Wyatt and the Wyatt Family, and Brock Lesnar being awesome at bumping for The Undertaker. We also talk about profanity, when it’s been practically eliminated from WWE TV, can be almost shocking when used sparingly. Then we talk TNA, and largely focus on Lei’D Tapa. Was writing off her character a week into her turn a waste of the months they used building it? We finish it off with some talk about a recent WWE tryout, and if Roderick Strong or Kevin Steen would have interest in a TNA deal if WWE passes them by.

After the break, it’s Sting, Robocop, Brian Pillman being awesome, The Road Warriors being less so, sex toys and more, as it’s Capital Combat: The Return of Robocop!

We name our MVPs and LVPs, and then reveal our next show we’ll be talking about, WrestleMania III! 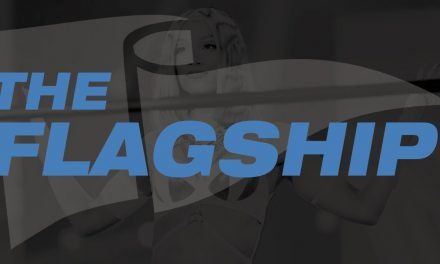