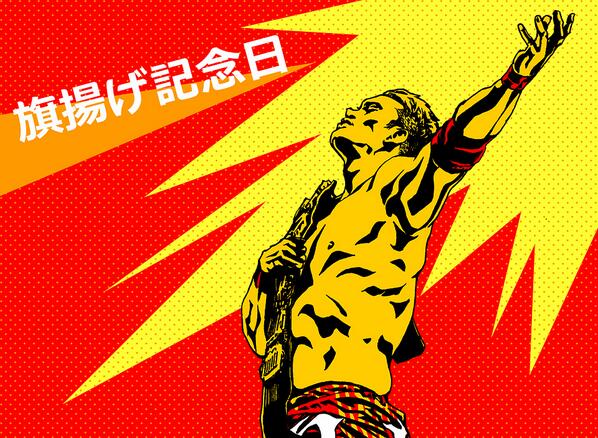 We didn’t go quite three hours this time but it’s still an packed show talking Daniel Bryan’s position at WrestleMania and the awesomeness of Occupy Raw. Then we go to Japan to talk New Japan Pro Wrestling’s 42 anniversary show and give our predictions for this weekend’s New Japan Cup. Lastly, we talk about an odd situation taking place on the Texas independent scene and how a promotion’s new television deal has wide-reaching ramifications and devolve into discussions on dating, cooking shows, Las Vegas and Joe’s patented baked chicken recipes. 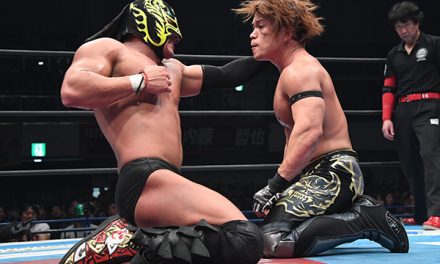