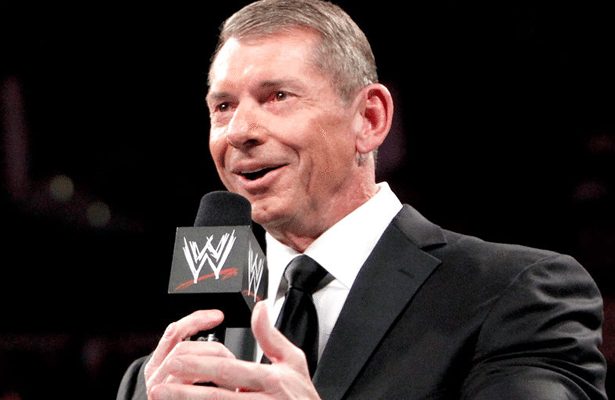 It was a combination of two things:

(For more details, see the 2013 Trending Schedule for WWE.)

2014 isn’t shaping up to be too spectacular either.

TV Rights: WWE’s new TV Rights deals (whomever they end up with) won’t start until Q4 2014 (domestically) and Q1 2015 (internationally). And WWE won’t have negotiations for their domestic television properties finalized until April.  (All we know now is that the exclusive negotiation period with NBCU has expired.)  Allegedly, WWE is looking for a deal around $280M which is almost thrice what they get today (~$100M).  Yet one investment analysis I spoke with put the value for their most lucrative entity, Monday Night Raw, based on the good viewership but poor advertising rates.  While it seems unlikely that WWE will come out of these negotiations with less TV money, the prospect for an enormous rates increases still seems like quite a gamble.  Yet, WWE stock continues to surge so investors seem to believe that WWE revenue is about to grow (either through a big TV Rights increase or enormous success of the WWE Network).

WWE Network: The move from traditional PPV to being “special events” on the WWE Network is an expensive proposition.  Besides the internal revenue cannibalization, WWE’s relationship with Cable & satellite providers is suffering.  DishTV, a partner worth about 1/7 of their PPV revenue, won’t be carrying Elimination Chamber and seems bearish on carrying Wrestlemania. Latest rumors even have juggernaut Comcast (owned by USA/SyFy’s parent company, NBCU) dropping Wrestlemania and future WWE PPVs.  (It will be interesting to see if recent NBCU’s latest acquisition attempt, TimeWarner, will follow suit.)  If WWE can get their million subscribers to break-even on the WWE Network, they’ll be a great position to continue to grow the service in an international sphere in 2015.  But, I’m dubious about achieving that many subscribers, especially during the non-WM 6 month cycle. (I’ve ranted and raved about all of the potential pitfalls for the WWE Network elsewhere.)

WrestleMania, especially with the ever-growing number of HD buys, was still incredibly lucrative.  SummerSlam was a bust that hurt Bryan in the eyes of the company and even CM Punk/Brock feud didn’t deliver at nearly the level some expected.  October’s Battleground is joining the elite eight lowest domestic PPVs (ECW December 2 Dismember 2006, Fatal Four Way 2010, Bragging Rights 2010, Over the Limit 2011, Capitol Punish 2011, Vengeance 2011, TLC 2012).

These certainly are interesting times. Hulk Hogan is back in the company. WWE has received some terrific publicity and a lot of momentum for launch their WWE Network on 2/24.  They’re gunning hard with television networks for the new domestic TV Rights deal and meanwhile they’re in the middle of quite a battle with the cable and satellite operators to convince them to continue to carry traditional PPV for the domestic non-Network subscribers.

Chris Harrington writes about pro-wrestling analytics and statistics at on his blog (indeedwrestling.blogspot.com) and his website (indeedwrestling.com). He also periodically contributes pieces to Voices of Wrestling, WhatCulture and WrestlingObserver/F4W websites. He’s currently working on his first book about pro wrestling analytics and analysis: #wrestlenomics. You can contact him on twitter (@mookieghana) or email ([email protected]) for more information. 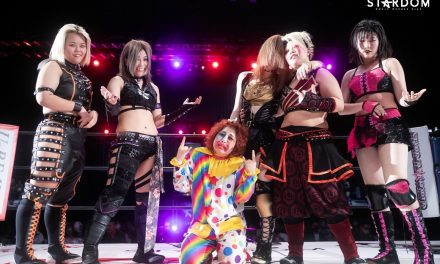 Why Now Is the Best Time to Get Into Stardom 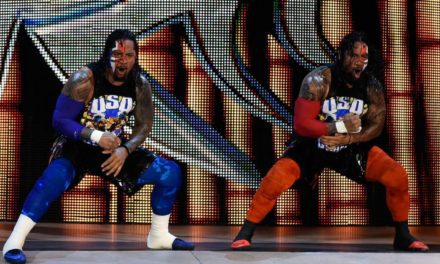