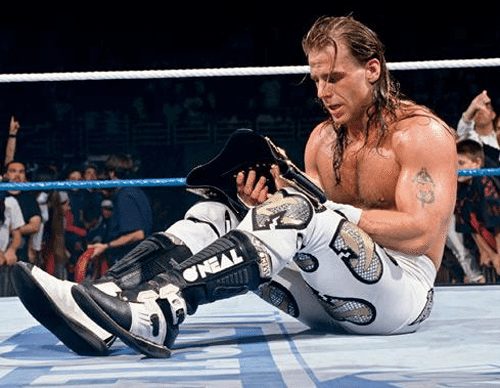 This is the last episode in series one of the Sterling Eyes Wrestling Podcast Extravaganza — we are saying goodbye to old school WWF PPV’s from the 80’s and 90’s for the time being and moving onto pastures new.

In this show, we are looking past the Hulkamania era and forward in time to 1996 where the stars we know and love from our past reviews are at the top of the food chain in the “New Generation” — it’s time for WrestleMania 12!

This show features the classic Iron Man Match between Shawn Michaels and Bret “The Hitman” Hart, the Sterling Eyes debut of Vader, a Hollywood Backlot Brawl between Goldust and Rowdy Roddy Piper and much more!

PWG Is Your Body Ready Review