Survivors Series 1990 is packed with the biggest names from the World Wrestling Federation era and contains the debut of not one but two of the most influential characters in the history of wrestling – The Undertaker and the one and only Gobbledy Gooker!

Expect to hear interesting facts about the event, the wrestlers and the history of the WWF as well as the builds to the matches and the absolute ripping of all those who totally deserve it on this episode of The Sterling Eyes Podcast on Voices of Wrestling.

Keep an ear out for our newest segment ‘Masterc**nt’ and the American Werewolf in London!

Everything Elite 4: MGM Grand, Road to Double or Nothing & BTE reaction! 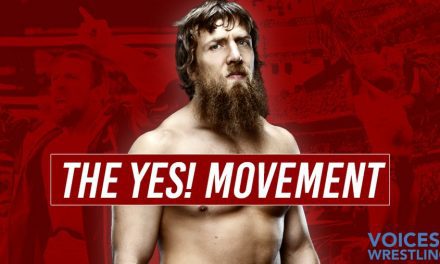