The night started with the shocking news that Hiroyoshi Tenzan and Hiroki Goto were pulling out of the G1 Climax with only three days to go. Both men are out with injuries that presumably occured on Night 6.  Tenzan broke his ribs via a flying forearm spot from Naito. The details on Goto’s injury are a bit murky, but we do know he broke his jaw and that it occurred in his match with Hiroshi Tanahashi. Both men being out throws a wrench in a lot of G1 planning, especially with Goto who was tied for at the top of Block A with 8 points. When someone backs out of the tournament, their previously scheduled matches are turned into automatic wins for the opponent, meaning someone who was booked to lose initially now has a loss. It will all work out in the end, but the points structure may have to be altered to get the intended result.

Joe Lanza, our usual New Japan Pro Wrestling correspondent had to take the night off, so we won’t have the normal full review with star ratings because I have not seen the show yet either. That won’t stop us from covering Night 7, we have a full set of results, gifs (via @SenorLARIATO), updated block scoring (via @HulkaMatt) and English commentary translations (via @puro_yottsume ). Enjoy!

Kenta Kobashi joins the crew as a guest commentator today, he also had a lot to say in the post-event interviews which we’ll have for you after the results

Devitt’s the greatest ever. 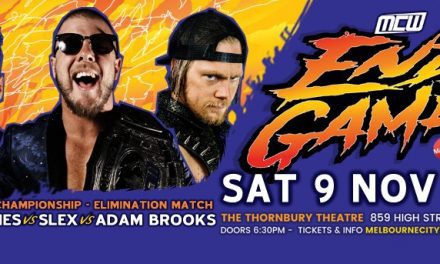 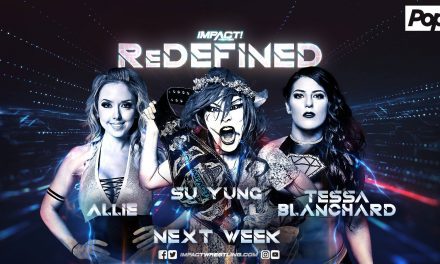