New Japan Pro Wrestling is back on iPPV, this time with New Japan Pro Wrestling “Dominion 2013”. Dominion takes place on June 22, 2013 at the Osaka Bodymaker Coloseeum. Unfortunately for us Americans, it will be a slightly rough watch as the show goes live at 4:00 a.m. EST/3:00 a.m. CST that’s never stopped us and it won’t this time. We will be live-tweeting the event (details below the card preview).

Pre show match. Nothing to see here. Hey, you get Liger for free. Plus, TAKA is coming…mother fucker. Gets me every time.

Last multi team match was a mess. I expect this to be better. Outcome can go any of three ways, which helps.

Nakanishi can’t go anymore. This could be really bad. I expect it to be short and inoffensive. Conway should retain.

The real main event. You can argue this is a one match show, but what a match it is. Devitt says if he wins, he wants the champ.

Makabe has no chance. Layup title defense. Only intrigue is if Okada can get a 4-star or better New Japan caliber main event out of this.

This is all about Devitt/Tanahashi. Devitt is arguably the greatest thing in the entire wrestling business right now (apologies to The Shield, but it’s true). A win over Tanahashi puts him officially on the map as a top line player after many years dominating the junior scene. He is the current junior champ and went undefeated in winning the Super Juniors. He has held both junior title countless times. There is nothing left for him to do at that level. It’s time to be elevated. He has found himself a winner of a gimmick as a heel, has charisma for days, and can work at the main event level without question. He should pin Tanahashi clean in the middle, and be elevated. This could end up being one of those epic, memorable, star making moments. We’ll see if the pull the trigger on “the real shooter”. I’m hyped. 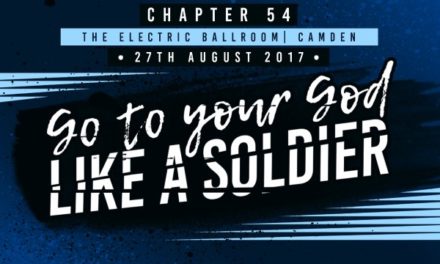 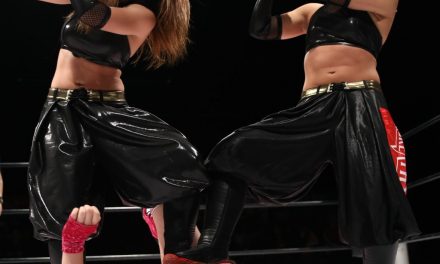