The 1,003 Holds crew is back with an all-new show talking all the latest news in World Wrestling Entertainment including their thoughts on the 2013 Royal Rumble. The guys give their thoughts on the Rumble match itself, the controversial ending to the CM Punk/The Rock match, coin a new nickname for The Rock, talk about a Undertaker-less WrestleMania and much more! 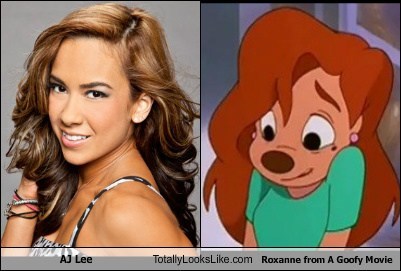 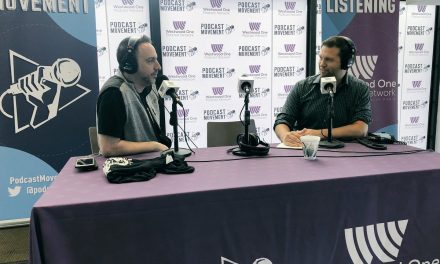