The Legion of Doom/Road Warriors are one of the greatest tag teams in wrestling history.  They started with Crockett/JCP and the AWA and moved on to the WWF/WWE and WCW as Hawk and Animal.  There have even been several different re-package attempts using the LOD name and/or gimmick.  Hawk teamed with Kensuke Sasaki as The Hell Raisers in Japan.  Then, LOD 2000 was re-introduced in 1998 in the WWF with Sunny/Tammy Sytch as their manager.  They had goofy costumes and wore short shorts but they did have really cool helmets.

Finally, Animal teamed with Heidenreich in 2005 and even held the WWE Tag Team Titles at one point.  However, there is one re-package you may not be aware of, involving Animal and Crush from Demolition.

I really wanted to write about something unique and I decided to finally watch an old 1992 WWF house show where Animal and Crush teamed up against the Beverly Brothers.  This show took place in Germany on September 25, 1992 and Crush had re-debuted as a face in April 1992.  By this point, Hawk was gone from the WWF but Animal and even Paul Ellering remained.  In what appeared to be an experiment, the WWF began pairing Animal and Crush up for several shows in Europe and the States, only house shows though.  Paul Ellering even joined them in a couple six man matches.

Animal would not last long in the WWF after these team-ups though.  Their chemistry wasn’t there and often times, Animal looked way better than Crush.  Animal was isolated and he made the hot tag to Crush who was very underwhelming.  This was only supposed to be a temporary thing for the European tour, as Animal wanted his brother Marc to be his new partner.  There was talk of possibly keeping this team going but the plans were nixed.  It’s very interesting to see what could have been in pro wrestling.  Sorry that the pics aren’t very good but it’s the best I could do.  Credit to Dave Meltzer and the WON for the info in the last couple sentences.

If you have any questions, my email is [email protected]  Follow me on Twitter @stevesgraps.  Thanks guys, hope you enjoyed the article.  I also have a little blog called Steve’s Graps where I do classic wrestling articles and occasionally, some indy reviews. 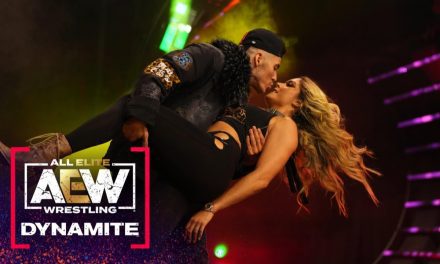 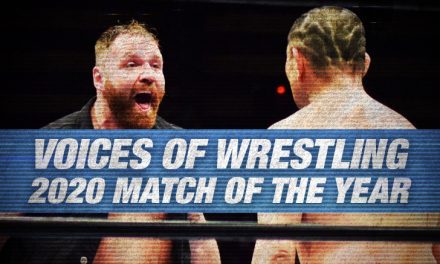